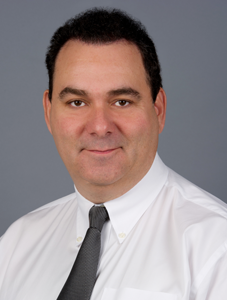 Gil Neuman is Chief Executive Officer of Kent Security. He has been with the company since its earliest days and has proudly held just about every position imaginable. He has been a valet. He has served as a security officer. He was a patrol supervisor. He has held the title of Account Manager and numerous others on his way to being our CEO. Rest assured.

His leadership has taken Kent Security from a small player in our home state of Florida to a major and revered force in Florida, New York and Texas, boasting a workforce of over 1,000 professionals.

Mr. Neuman is a devoted husband and proud father of three great kids – two sons and one daughter. He served his home country in the prestigious Israel Defense Forces (IDF) and earned his Bachelor of Science in Electrical Engineering from Florida Atlantic University in 1989. Mr. Neuman’s personal passion is flying and he proudly boasts a Pilot’s License. On the rare occasions when Mr. Neuman is not in the office, he’s likely soaring above it on his way to the Florida Keys.