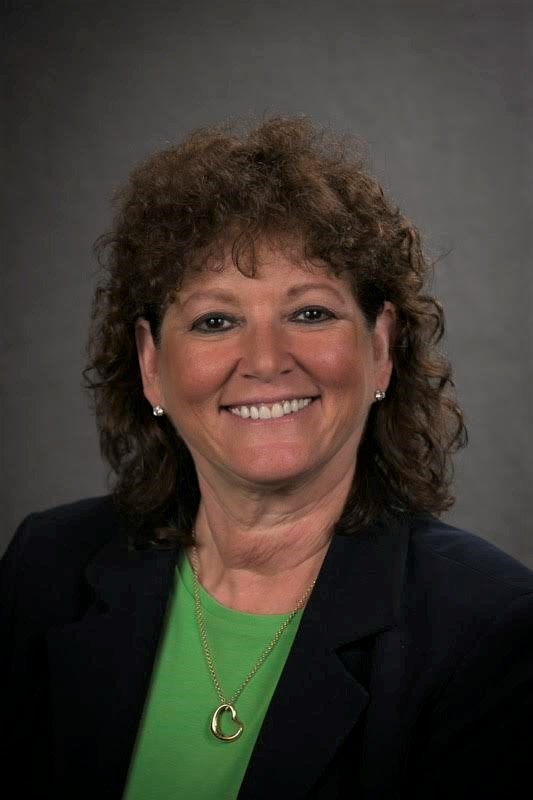 Darcee S. Siegel has served in the public sector for her entire legal career. She began her legal career with the City of Miami Law Department and then became an Assistant City Attorney for the City of Hollywood and the City of North Miami Beach and was eventually appointed to become the North Miami Beach City Attorney. As the City Attorney of North Miami Beach she holds the distinct honor of being the first female City Attorney since the City’s 1946 incorporation. She has been recognized for many years as a leading Municipal Attorney in South Florida. She has been the recipient of many awards throughout her career including the Miami-Dade County League of Cities President’s Municipal Service Award. The American Bar Association has honored her as a recipient of the Kirsten Christophe Award and the Nelson Award. Throughout her career she has be named one of the Best Municipal Attorneys in the State of Florida.

Mrs. Siegel serves as a Florida Supreme Court Certified Civil Mediator at www.suprememediation.com. She continues to serve as a Special Master/Magistrate for the City of Miami adjudicating code enforcement and ticketing cases.

Mrs. Siegel is a Trustee on the Board of the National Judicial College located in Reno, Nevada which makes the world a more just place by educating and inspiring its judiciary.

Mrs. Siegel has Chaired the FIU Vice Provost Council at BBC and continues to serve on its Executive Committee and Council. In that capacity, she mentors FIU students with their career choices, resume critiquing and interviewing skills.